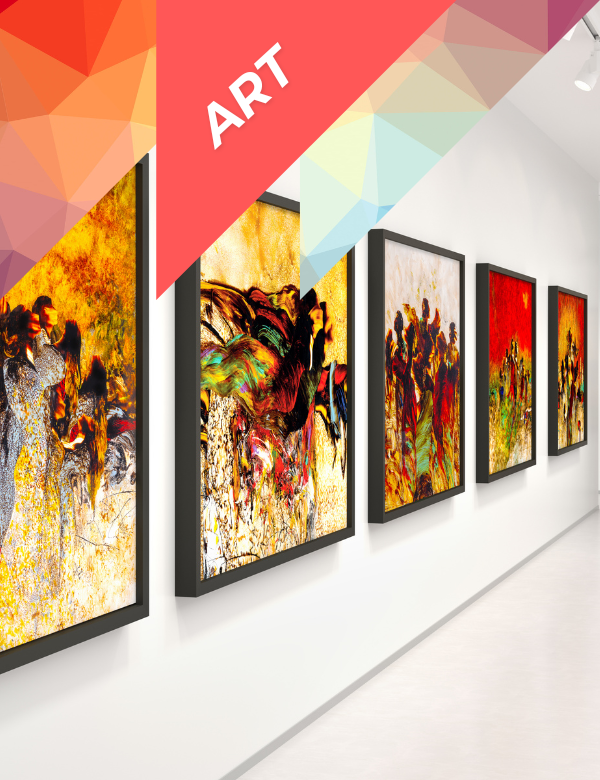 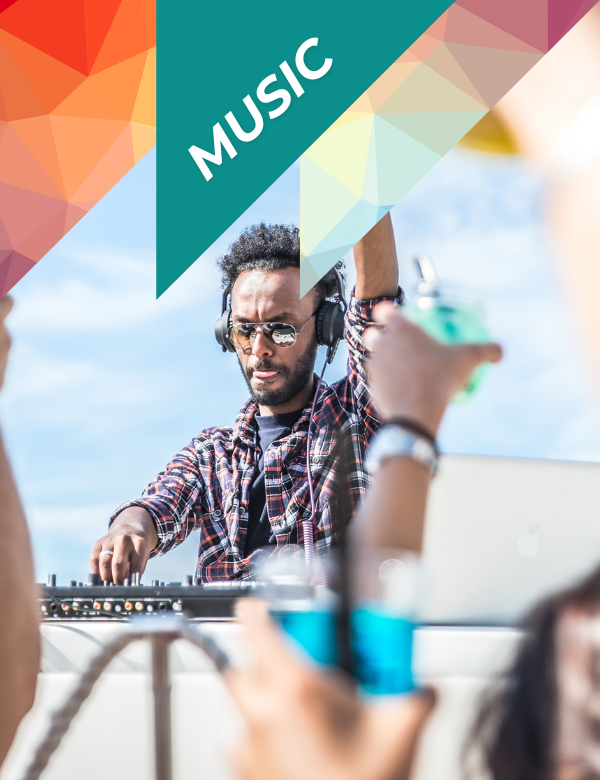 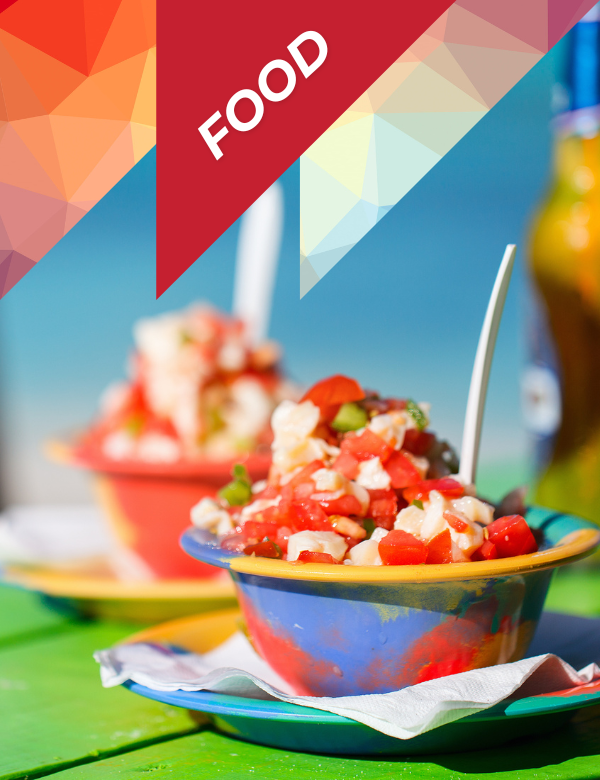 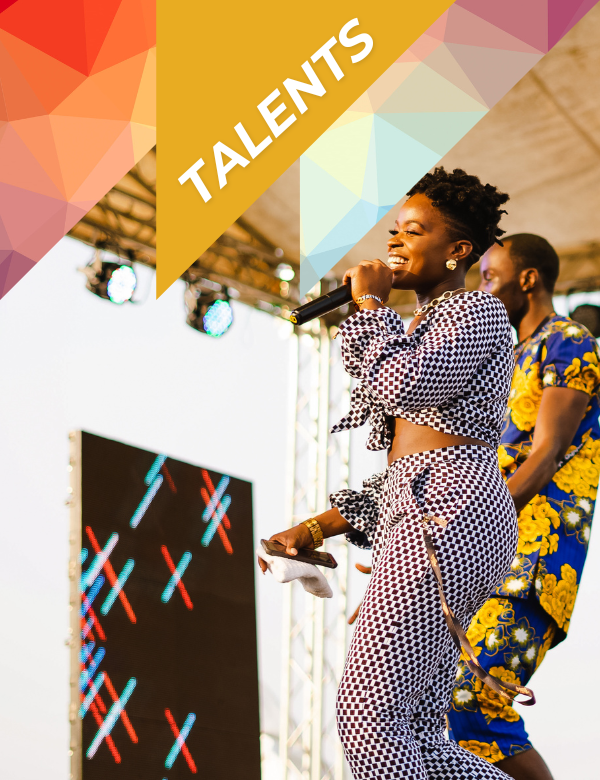 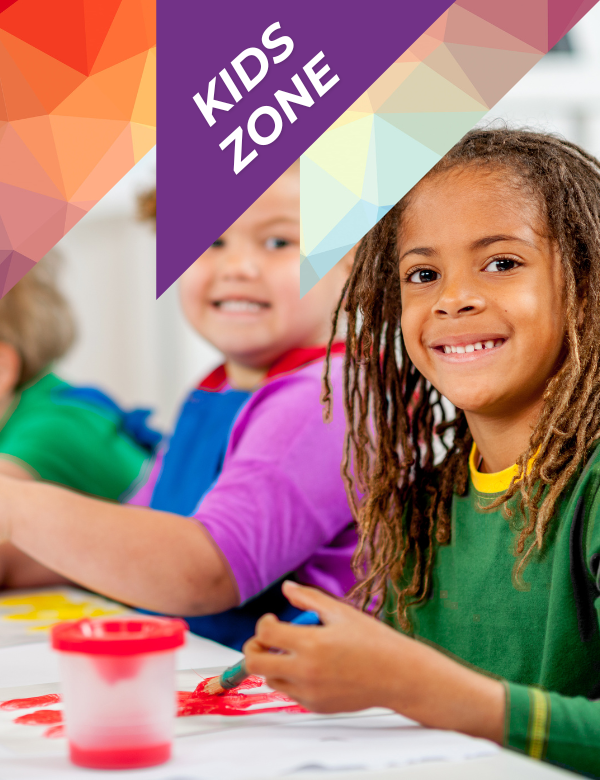 Caribe Arts Fest is a celebration of the arts of the Caribbean and the Americas.

Presented by the North Miami CRA, Caribe Arts Fest is a multi-genre art festival celebrating the arts of the Caribbean and the Americas. The 1-day festival will be held at Griffing Park, North Miami, Florida on Saturday, February 4, 2023, from noon – 9pm.

The festival will showcase a wide scope of creations representing and encompassing the culture, essence, and creativity of the Caribbean and the Americas.

This annual event celebrates the artistic diversity of North Miami, inclusive of all the residents and everyone who may have an interest in cultural artistic expressions. 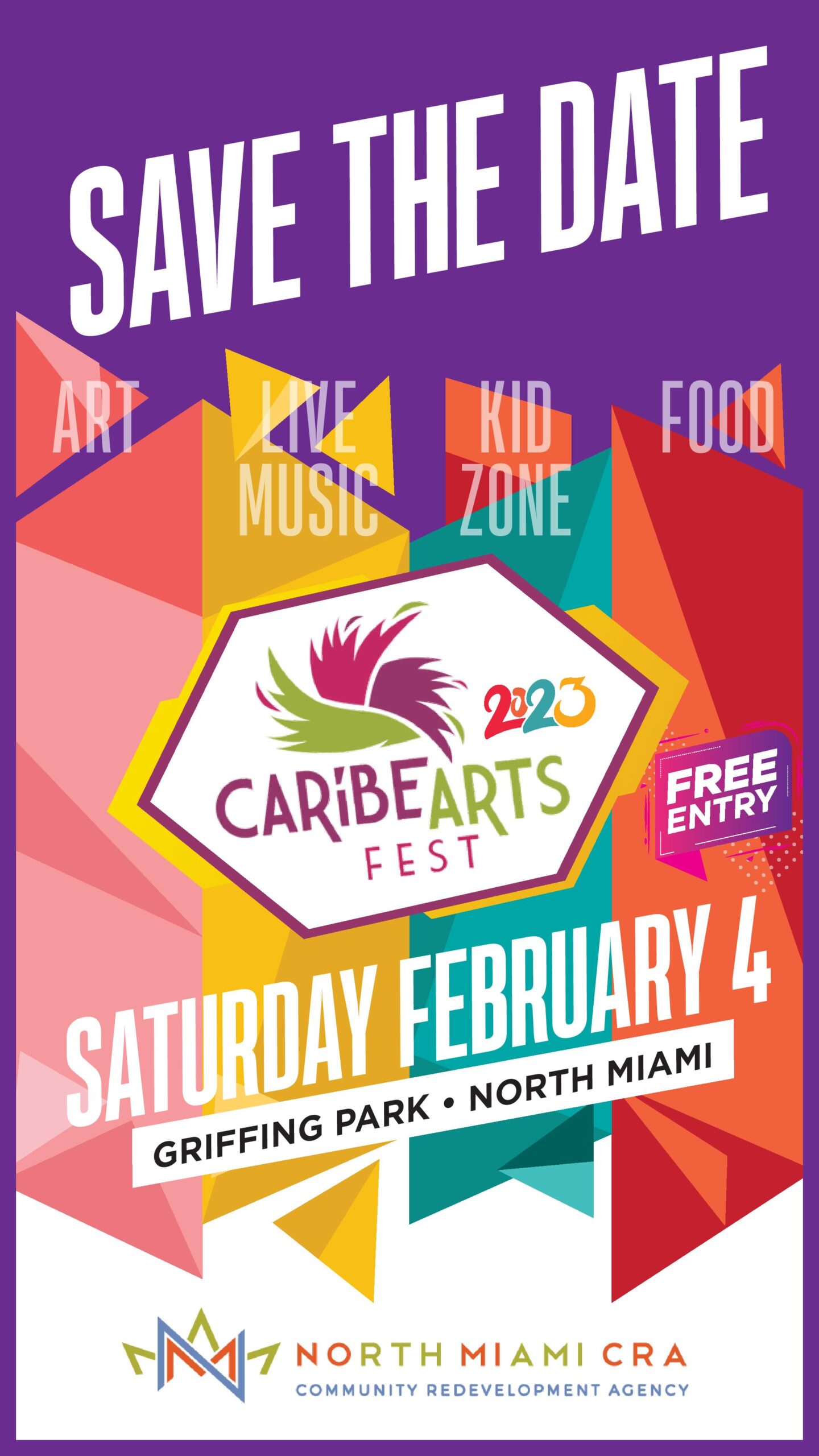 Bring your blanket or chair and join local artisans, musicians, and creatives in Griffing Park, as we practice social distancing  while we celebrate the arts. 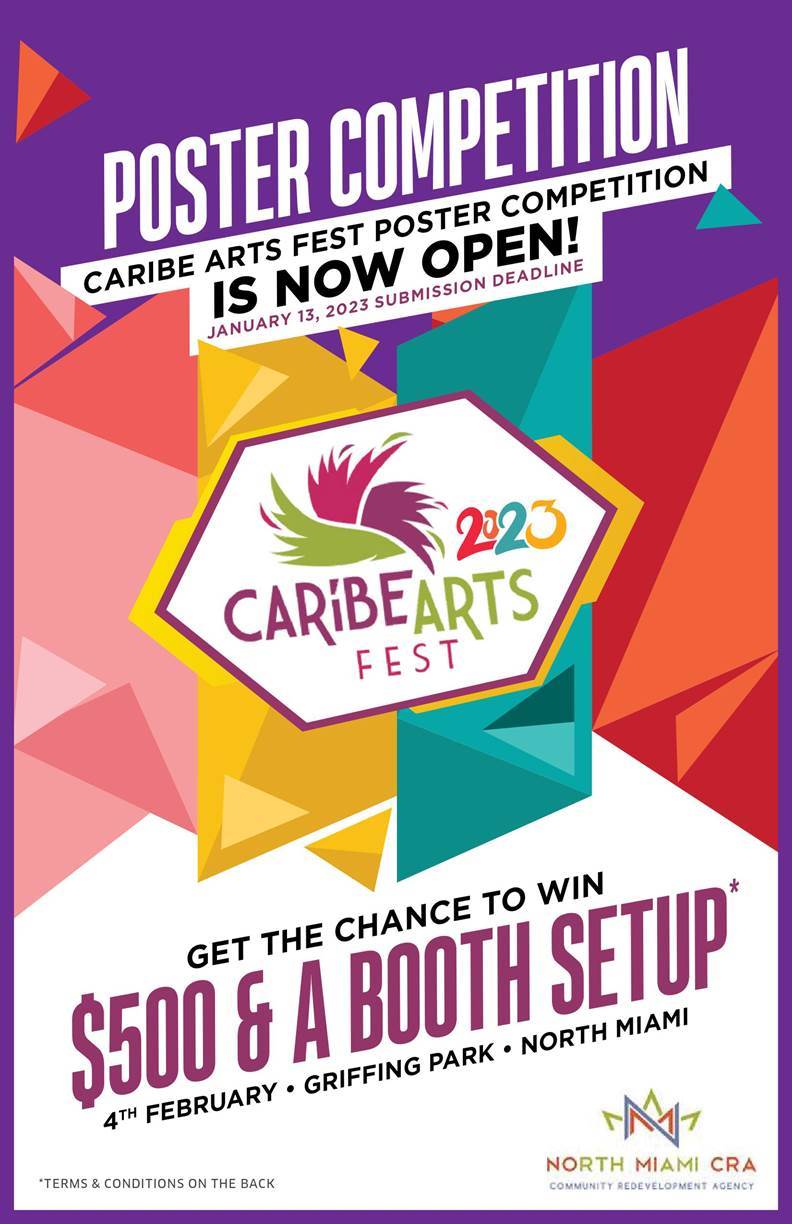 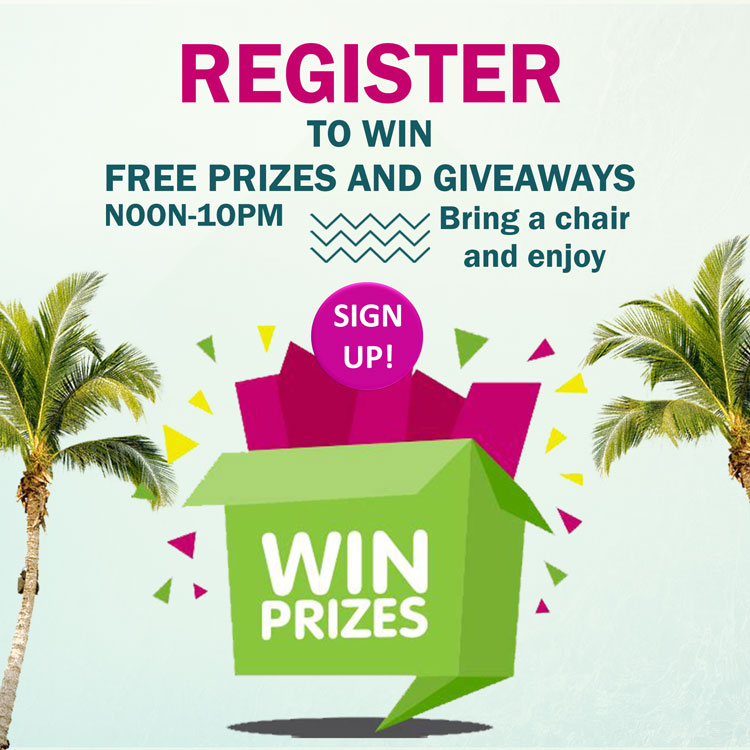 This is a Free event. 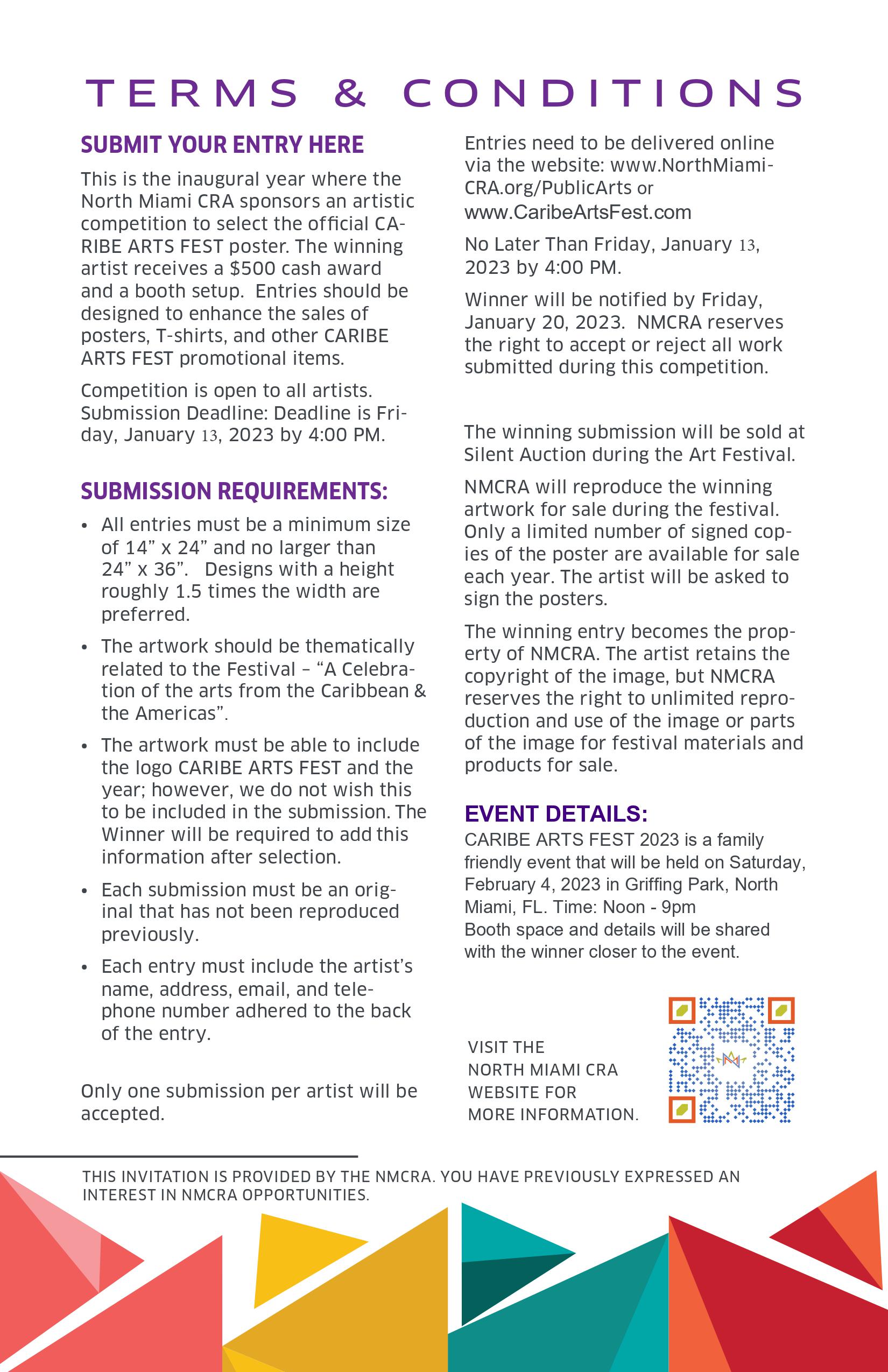 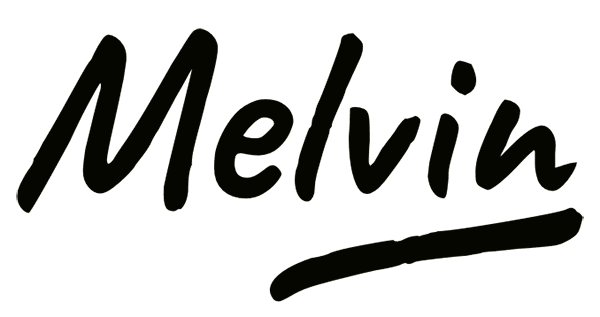 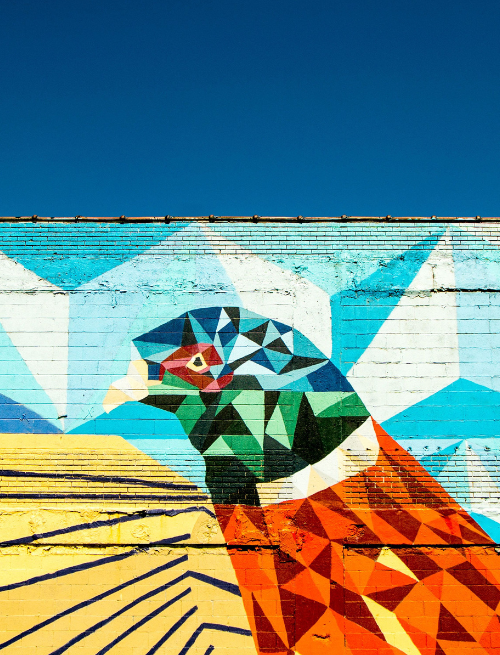 Let’s celebrate our diversity through the arts!

In the heart of  Miami, where the celebration of the arts began back in the 1970’s with COCA, the North Miami Community Redevelopment Agency is proud to reignite the tradition of showcasing the best of our beautiful community through the arts and local businesses.

More than 40 artists  will be showcasing their talents spanning from contemporary and classic to the unconventional and eccentric.

We’re excited to share with you and the family, a fun filled event. 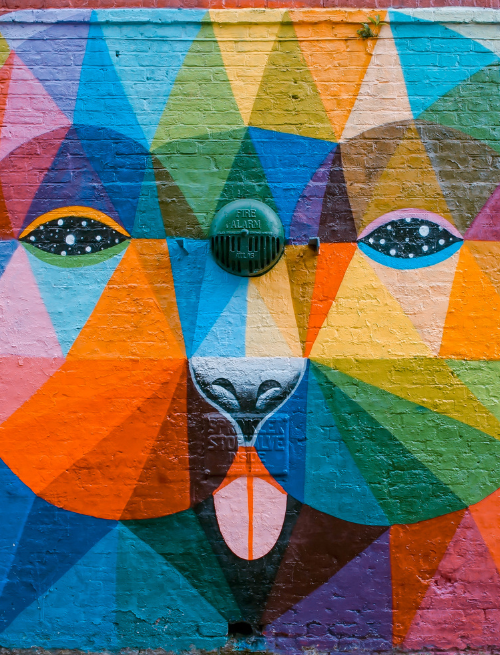 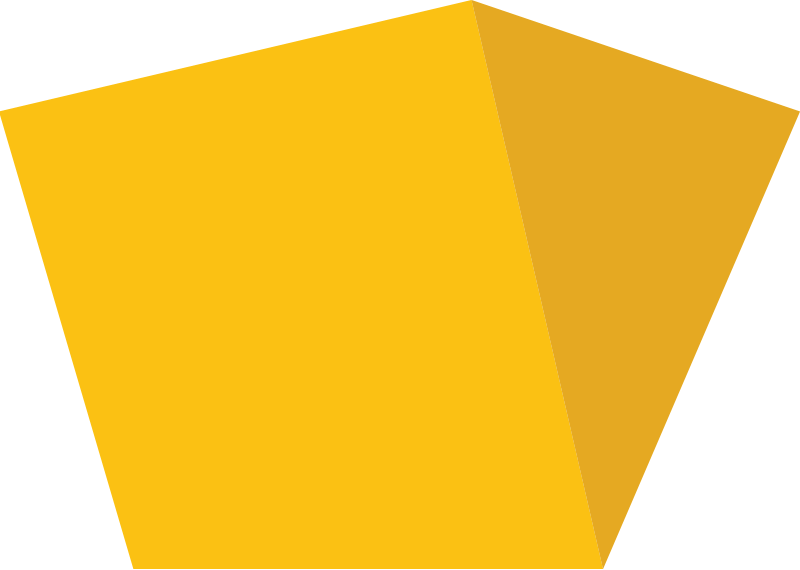 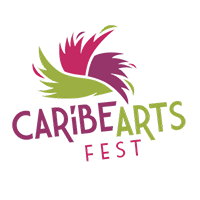 From pop up exhibits, featured stage performances, live music, deejays, kids zone, food trucks and special giveaways, there will be something for everyone. make sure to bring a chair or blanket as we practice social distancing. 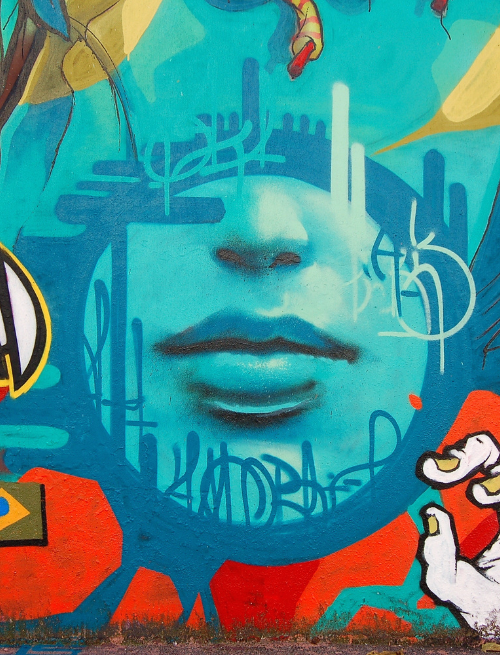 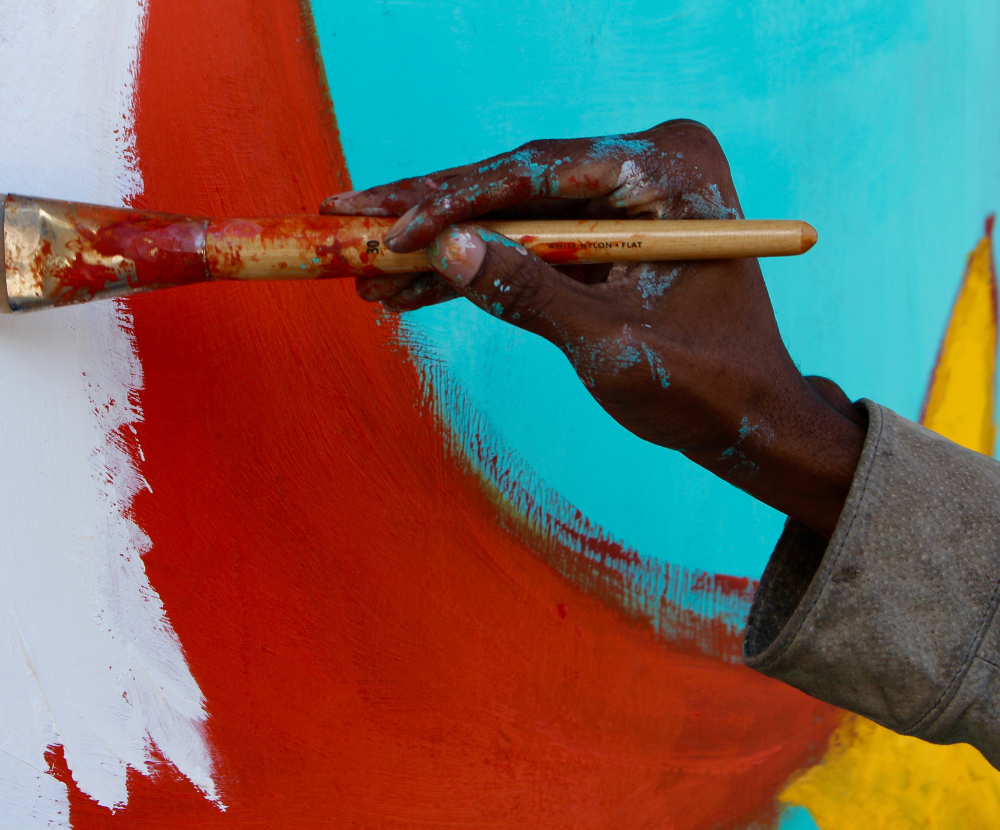 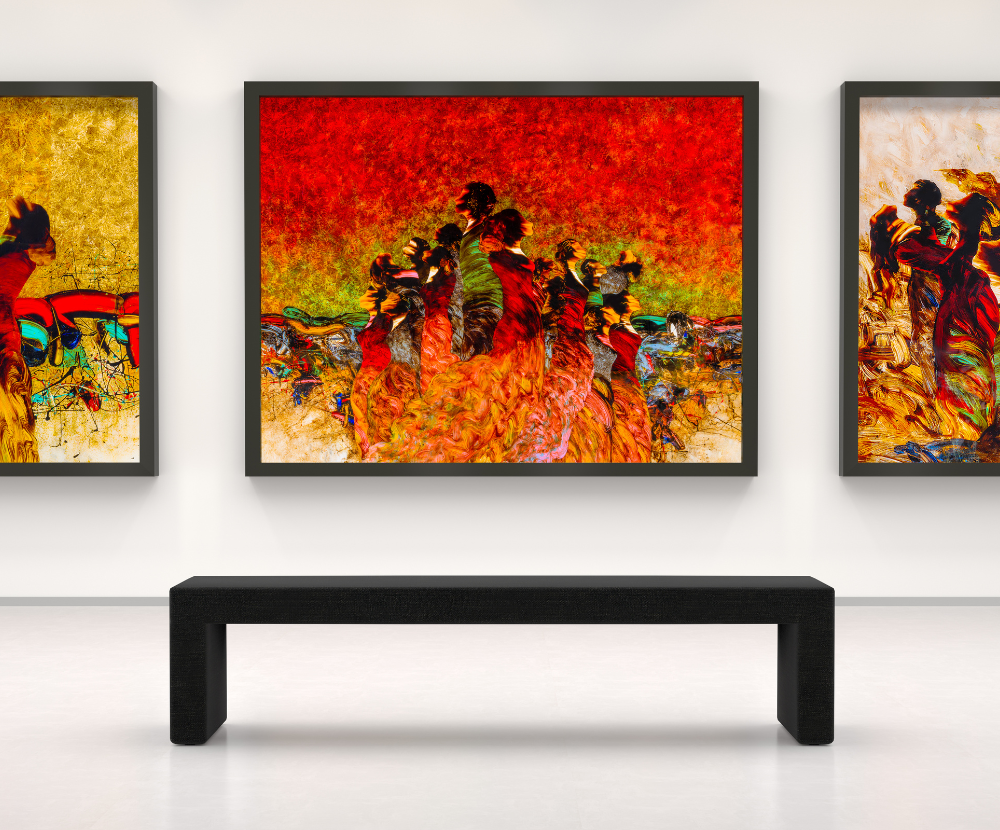 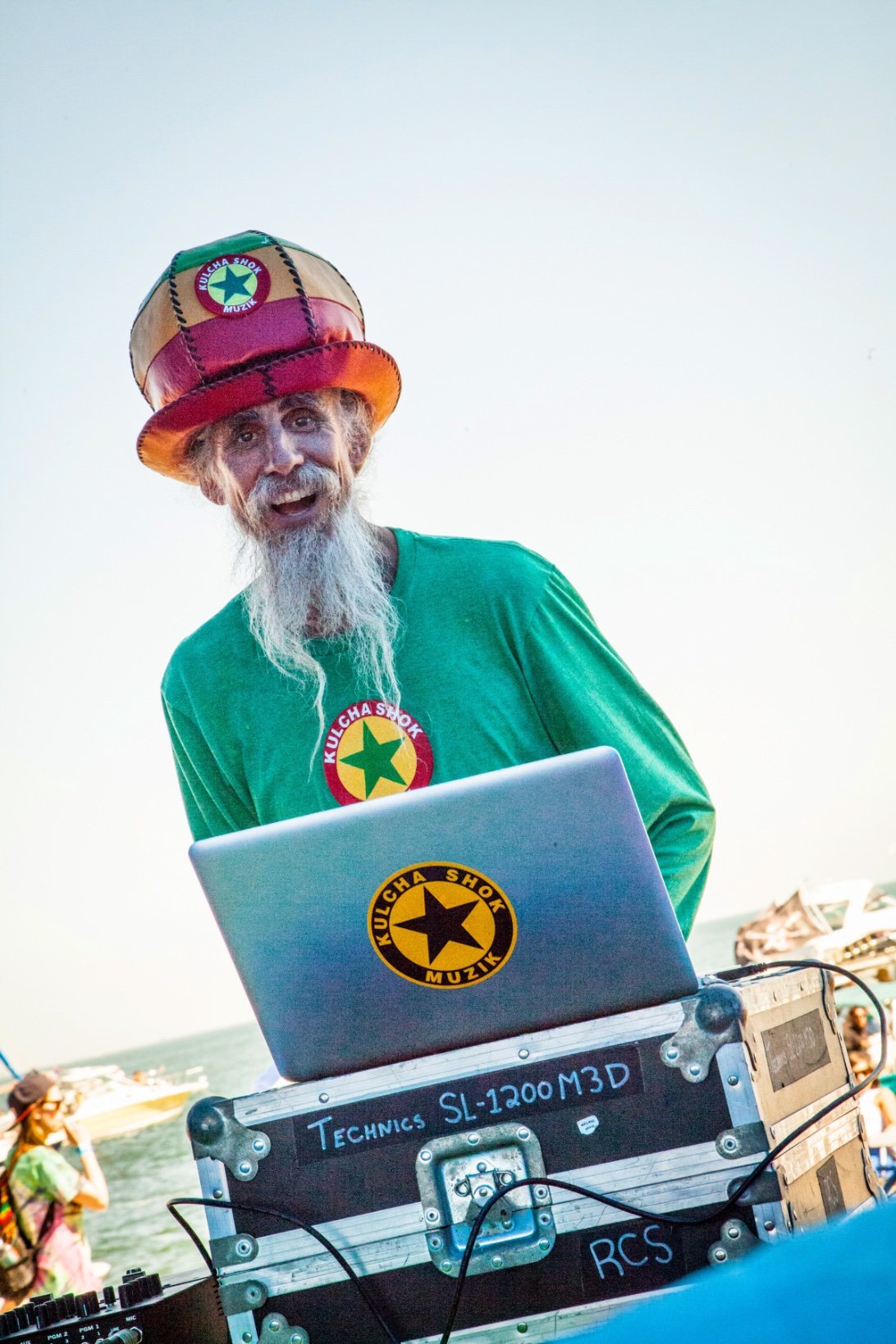 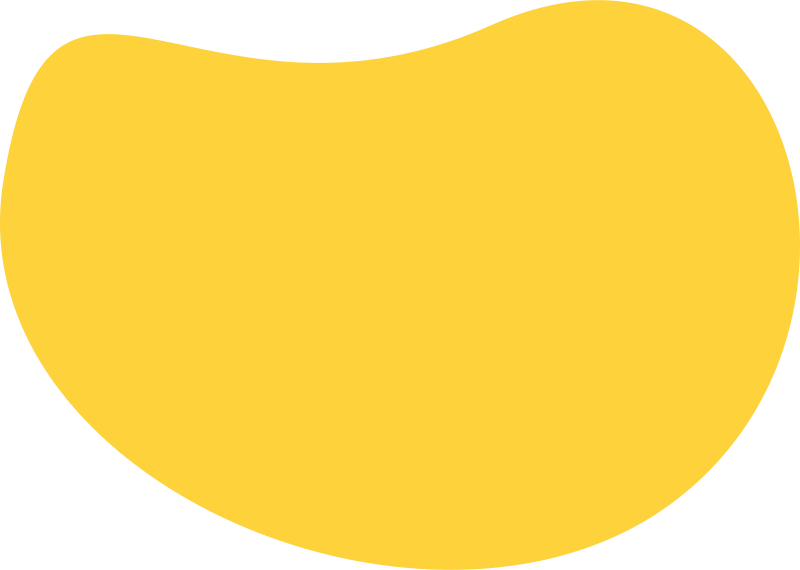 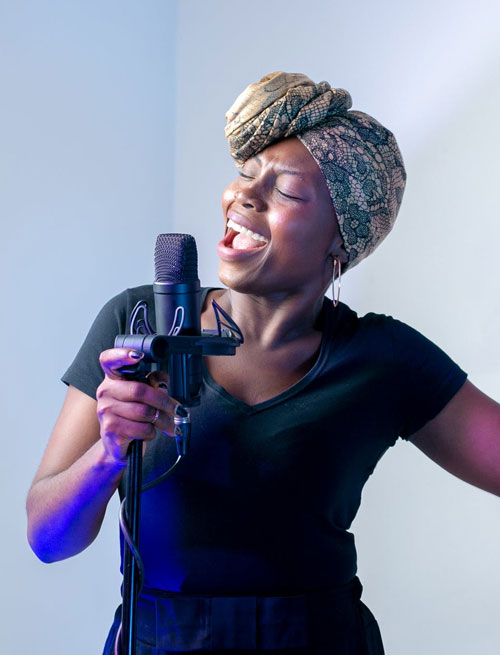 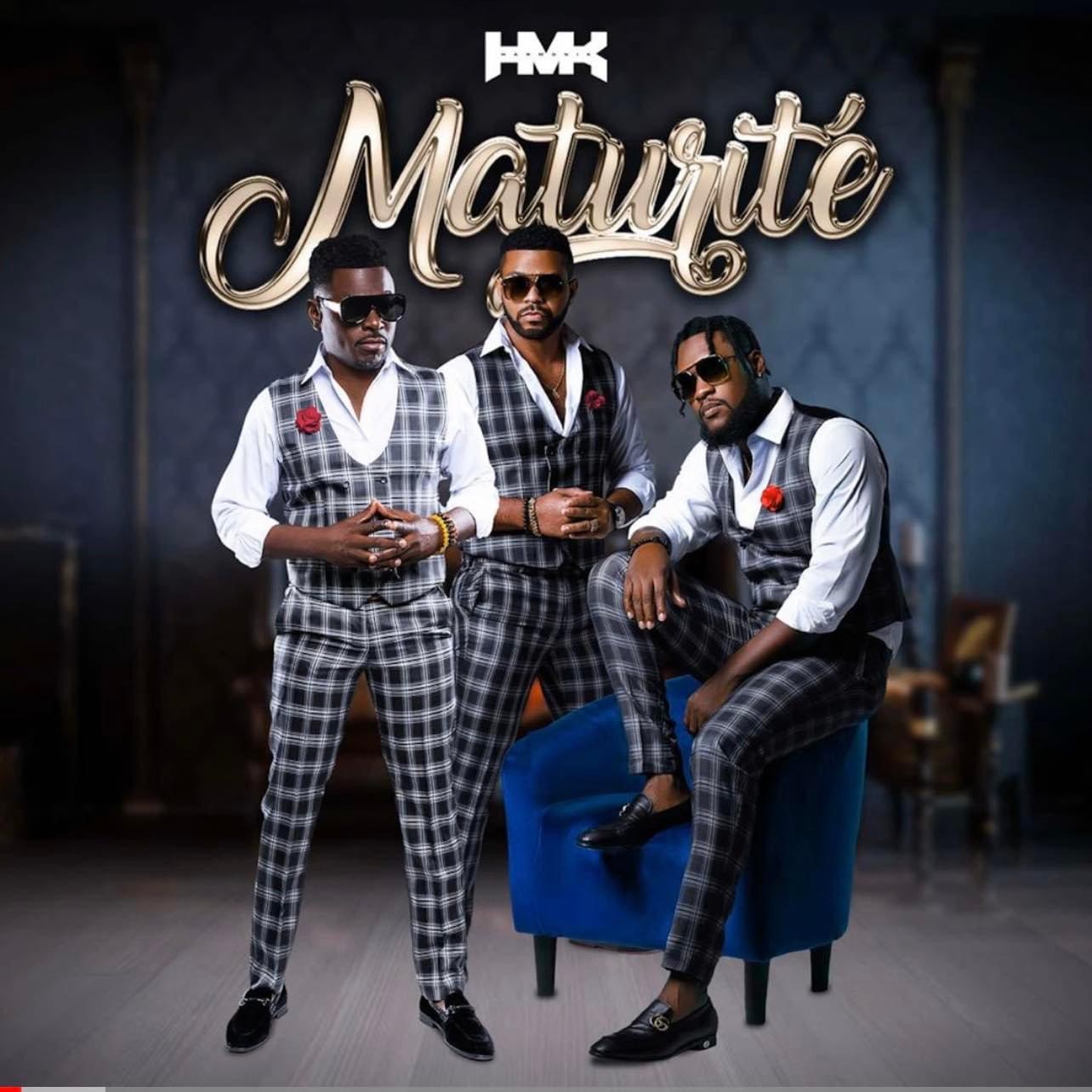 Since its grand premiere on August 15, 2008, the Harmonik buzz has crossed borders beyond Florida, Haiti, and across the United States to cities such as Boston, Atlanta, and New York. In just a few months after their grand premiere, this group from Miami quickly became the official boy band of the Haitian music industry.

In 2019, the band released its studio album called “Respè,” with three major hit singles titled “Ou detenn sou mwen”, “Existe,” and “Denye Chans.” In that same year, Harmonik released a live album of its sold-out performance at Casino de Paris.
In February 2022, despite the pandemic and the uncertainty that came along, Harmonik released its long-awaited album “Maturité,” with the leading single
“Pap Ka Separe,” featuring Vanessa Desire. This album is different from any other album because it features many Haitian artists like Danola, Vanessa Desire, rappers Mechans-T, Troubleboy Hitmaker, and Pierre Jean. The second single of this album is Maturité, which features vocals from the trio. 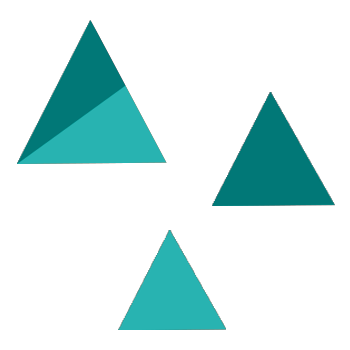 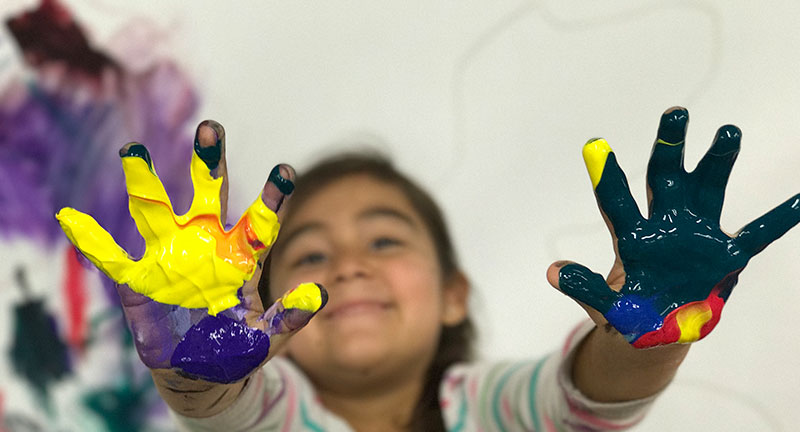 Caribe Arts Fest is not just for grownups! The festival offers fun-filled activities for children coming to the park with a special area set aside just for them. There will be an area where they will be building make and take crafts, face painting, story telling and more. 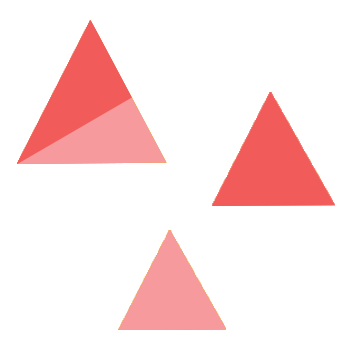 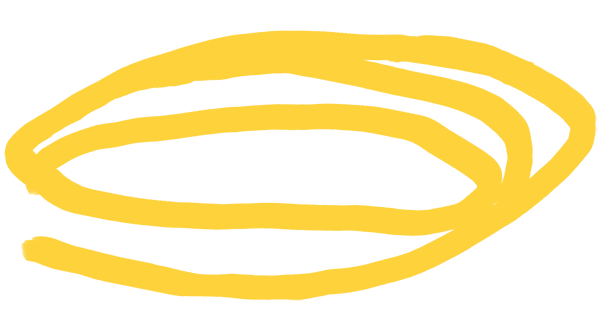 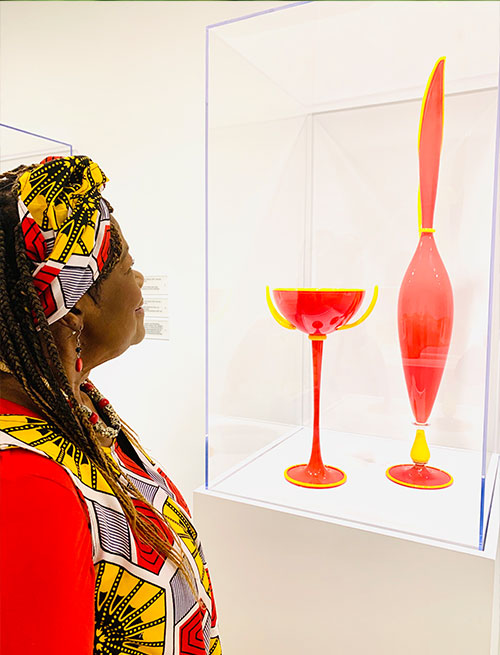